The future of AI ART 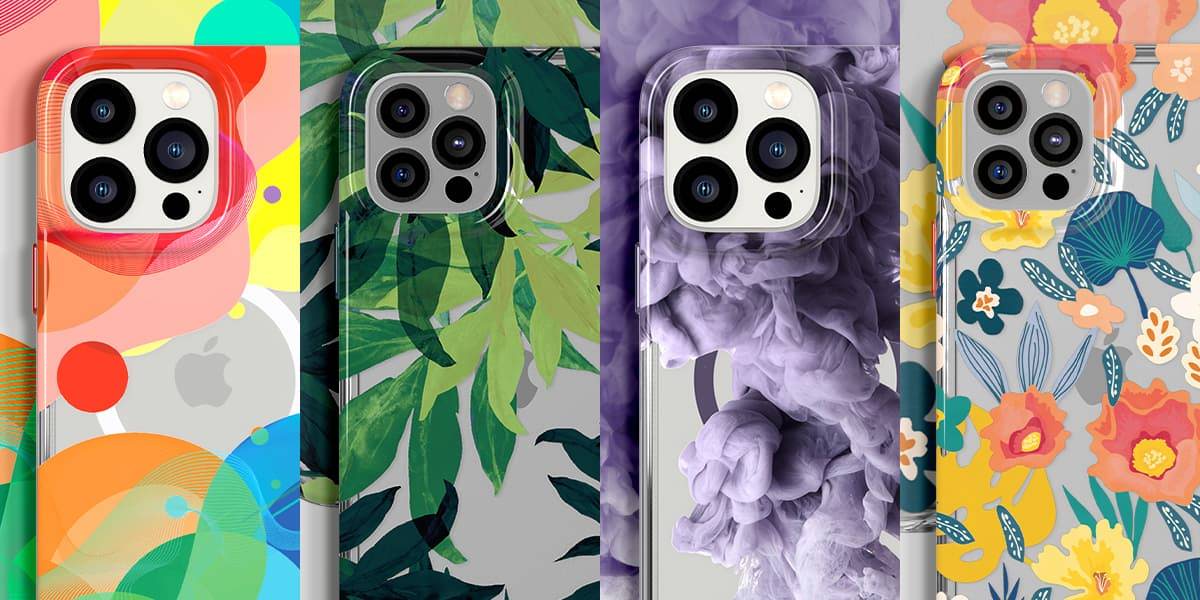 We’ve been talking about AI for decades. Computers simulating human thought is something we’ve seen in loads of films and philosophers have often debated the pros and cons of machines having their own ‘minds’. Well, now it seems that it’s finally here. The rise of Chat GPT has been plastered everywhere and now this new technology has flowed into the world of Art. AI has officially arrived.

But how do we feel about it?

The rise of a new technology can be daunting, but we need to embrace it. We certainly have at Tech21! Our talented designers utilised innovative technology to produce stunning designs for our Clouded Ink case. As technology evolves, so do we, so this means you’ll continue to see gorgeous colours, designs and artistic creativity across our range of cases.

You may be asking, why do we need to implement AI into art? Humans have been producing incredible pieces of art for hundreds, if not thousands of years! Whilst that is true, AI has the capacity to generate ideas and concepts that humans could never create. At least not right now…

Google’s Deepdream is a prime example of this. It can conjure  up breath-taking artwork from analysing other images – often the result is psychedelic, colourful and captivating. The progression of AI will inevitably lead to more vivid and striking artistic pieces. Who wouldn’t want that? We’re on the brink of discovering new layers of creativity in the art world!

How will AI impact jobs in art?

Much like any rise in technology, there are naturally going to be fears around the uncertainty of jobs for artists and designers. But AI typically creates jobs, as opposed to reducing them. A plethora of jobs have been created in the last decade: front-end developers, coders, social media experts, animators and graphic designers are just a few of the many roles that have been developed. That will be the same with AI art - it’s how companies adapt to AI art that decides the future of human employment.

Alongside changing the future of employment, AI art also levels the playing field in price for art lovers and enthusiasts. As we know, high-end art is highly expensive. Pieces by Banksy go for hundreds of thousands of pounds, whereas NFT’s can be purchased for next to nothing in some cases. AI is making art more accessible.

Is the AI the owner of a piece of art, or is the human that prompted the ideas? Can AI even own art? These questions will be answered eventually - with a lot of debating done in the meantime. But for now, there is a lot of ambiguity and uncertainty around the ownership of artwork. Time will tell.

Frankly, we’re all for the rise of AI in the art world. Our designers, Lara and Eleanor, were inspired by the rise of NFT’s and online art for our Clouded Dusk case, and will continue to source inspiration from various sources across the web. At Tech21, this is just the beginning. We’re excited to see how the implementation of AI can enhance our creativity and bring new ideas for our cases. So watch this space!